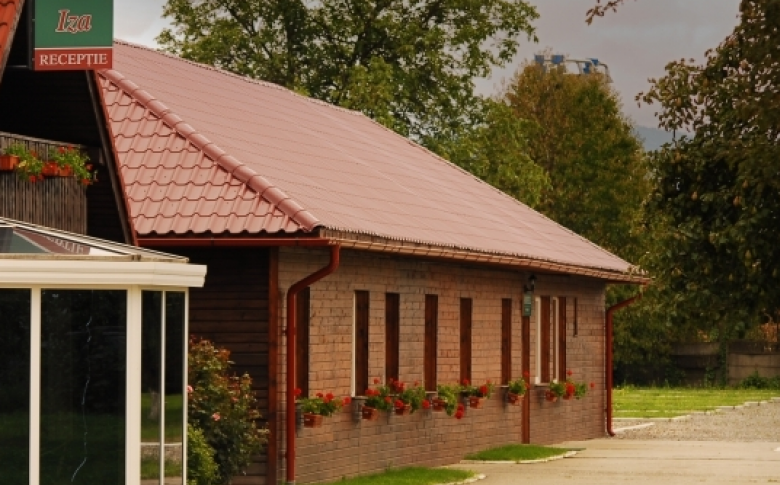 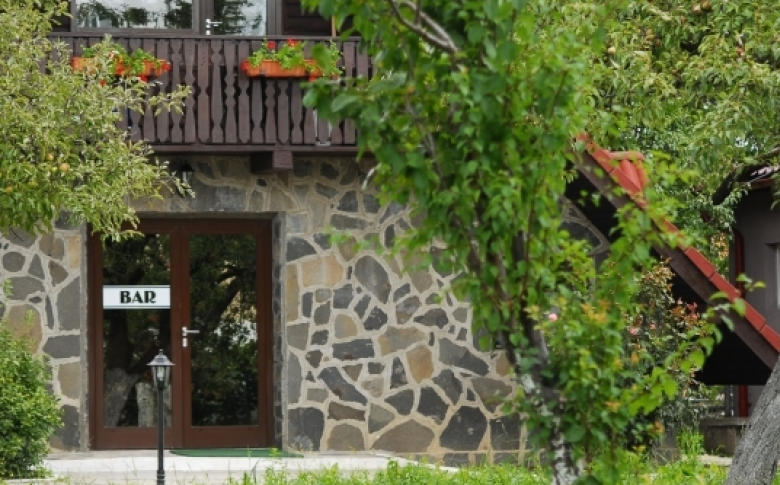 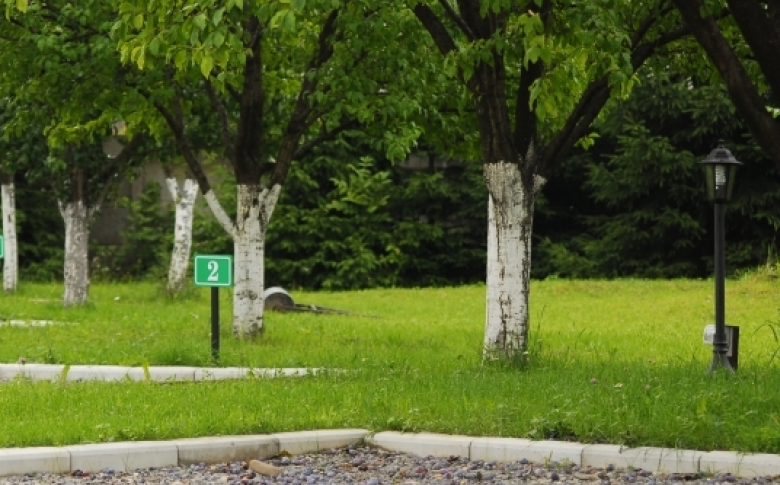 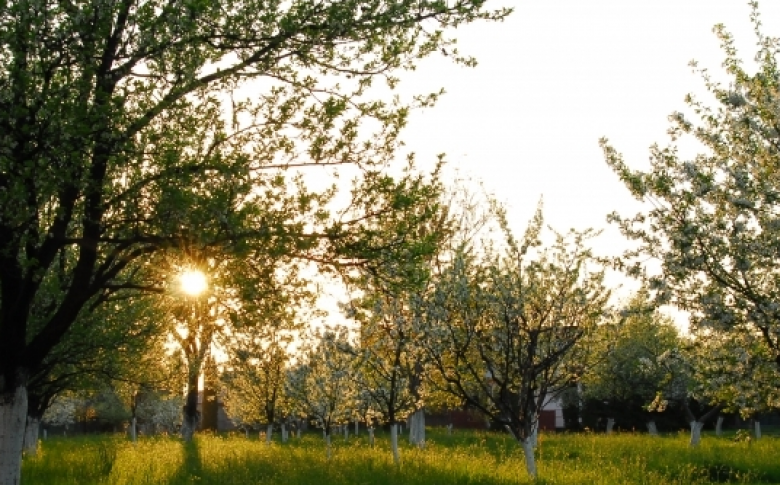 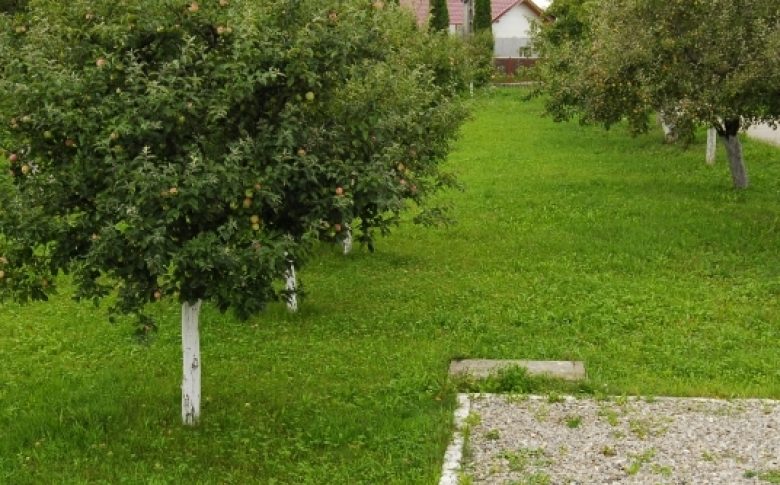 Situated in Sighetu Marmatiei, on the border with Ukraine and near several tourist attractions in the Maramureş area, Iza Hostel & Camping is built according to European standards and is intended for recreational tourism.

Hostel & Camping Iza offers you all the facilities of a quiet and welcoming location, ideal for rest and recreation.

Hostel & Camping Iza offers 11 parking places for caravans and 11 places for tents with the following facilities:

Maramureş abounds in natural and artistic cultural attractions. From wooden churches and museums to village markets and the everyday life of the villagers, we have the feeling that we have entered a time that has stalled in place.

The Sapanza Merry Cemetery: Death seen with other eyes in The Merry Cemetery in Sapanta. What started the popular creator Ioan Stan Patras is continued by his disciples today. For its uniqueness, this tourist attraction deserves to be avoided.

Bârsana Monastery: Built in 1724, the Bârsana Monastery is a religious building representative of the Maramures architecture. A museum of folk art is waiting for you here too.

Movăniţa: Steam locomotive manufactured in the 1950s, which runs on a narrow-gauge railway line built between 1930 and 1933 or otherwise, another possibility to admire the beautiful landscapes of the Vaser Valley.

The wooden church in Ieud is one of the most important old wooden churches in Maramures, amazed by the preservation of the mural painting, the vivid colors and the very high peak.

Ocna Şugatag: is a spa-climatic resort. Here you can treat rheumatic, gynecological or neurological conditions, using mineral waters in procedures such as aeroheliotherapy, hydrotherapy, hot or cold baths.

Spirituals: It attracts tourists by their special position in nature on a volcanic plateau in a mountainous area . The area is appreciated for the ski slopes, but also for the numerous mountain trails that can be easily crossed. In Maramures, at the foot of the Gutâi Mountains, at an altitude of about 670 meters, one of the renowned skiing grounds of Şuior is located. At Şuior, on 4.5 km long stretches the slopes for medium - sized skiers.

Memorial of the Victims of Communism and Resistance: is the most important tourist destination of Sighetu Marmatiei (near the town hall). The former prison, transformed into a memorial of pain, was put in 1995 under the aegis of the Council of Europe. The first museum rooms were inaugurated in 1997, the year when the Memorial was declared a "national interest ensemble", and was recognized as the most important project dedicated to civil society for the reconstruction and analysis of the communist past, unique in Eastern European countries.

The Maramures Village Village Museum (open-air): It is constituted as a reserve of monuments of peasant architecture, aiming at the recreation of a village with a specific area, with houses and households grouped in the main sub-areas of historical Maramures.

The Ethnographic Museum of Maramureş: located in the center of Sighetu Marmaţiei, in the building that today hosts the cinema. In the museum you can see objects used over time in the basic occupations of the Maramures area. There are also icons on glass and wood, pieces from the popular port, masks and costumes, worn on the occasion of the winter holidays, etc.

The Elie Wiesel memorial house: In this house in Sighetu Marmatiei lived its first 15 Nobel Peace Prize winner, famous novelist, playwright, essayist and memorialist Elie Wiesel. In 1944, Elie Wiesel, along with his family and 38,000 other Maramures Jews, were deported by the Horthyst and Nazi regime to concentration camps in Auschwitz, Birkenau, Buchewald, and others. In August 2002, the gates of this memorial house are opened by Elie Wiesel himself.

* For updated prices call in campsite

How to get here? 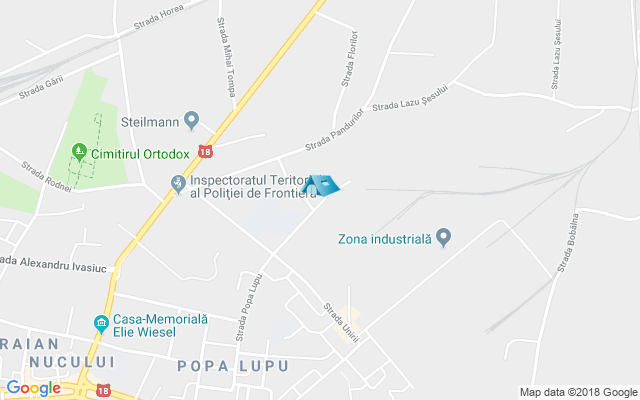 Weather for the next 4 days: